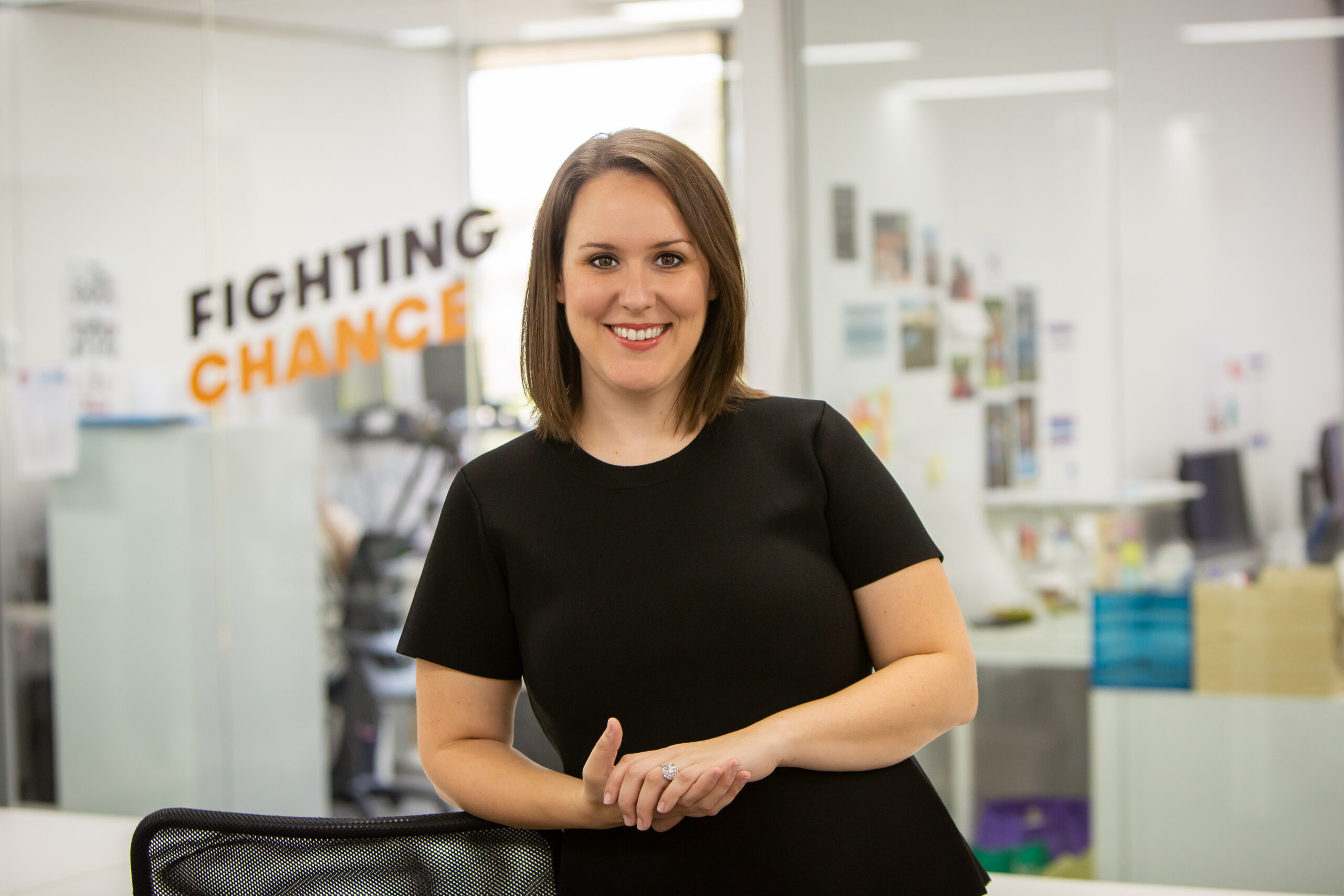 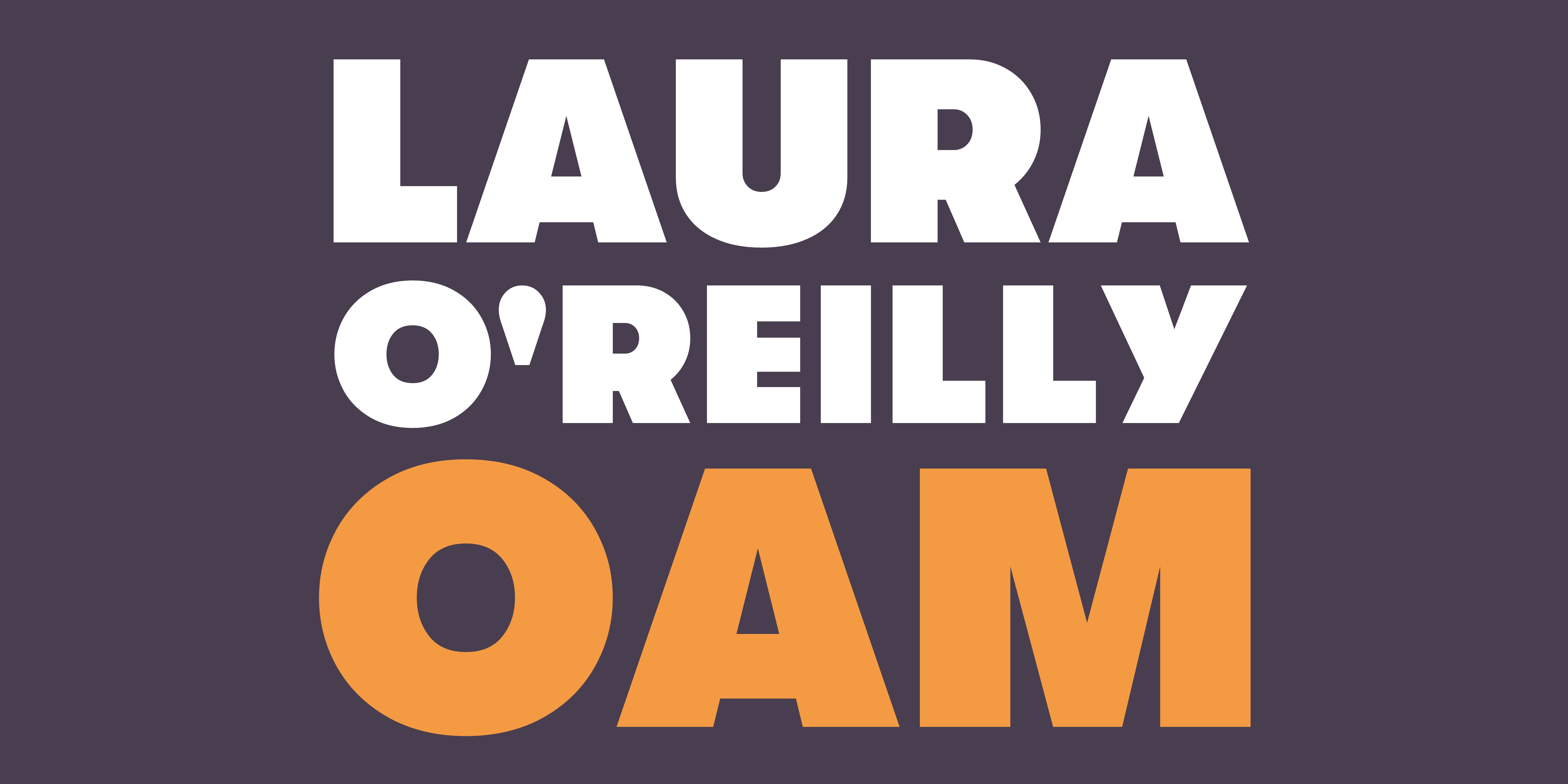 Fighting Chance CEO and co-founder Laura O’Reilly has been awarded an Order of Australia Medal (OAM) as part of the 2021 Queen’s Birthday Honours List, for outstanding service to the disability sector.

Laura was nominated for the award as a result of her hard work, dedication, and considerable contribution to empowering people with disability since 2011.

Laura co-founded the social enterprise Fighting Chance in 2011 with her brother Jordan, after noticing that society didn’t view their younger sibling Shane the same way they did.

“Our youngest brother Shane had a profound physical and moderate intellectual disability. We were really lucky to grow up in a family with parents who took the view that whatever was good enough for Jordan and I, was good enough for Shane – that we were all equal and we should all have access to the same experiences and opportunities.

“Growing up, we knew what Shane was capable of, yet society was saying ‘you’re not going to do anything’, and that seemed like a tragedy for him and such a waste for society. Society should be supporting every person to be their maximum selves. Instead of waiting for that to happen, we decided to do something about it and founded Fighting Chance,” Laura said.

Since then, Fighting Chance has been building and scaling social enterprises in the disability sector, and striving to set higher expectations for service providers and participants in the NDIS. Fighting Chance now provides services to over 1,000 people with disability in 13 locations across Australia.

Laura’s uncle, TV and radio personality James Valentine provided support for her award nomination, and is impressed by his niece’s focus on the contemporary.

“She saw, very early on, where the gaps were in providing for Australians with disability; and moved on very quickly from traditional models. Laura foresaw what would be needed in the new environment of the NDIS. In this, she has been way ahead of many others with longer experience,” Mr Valentine said.

Northern Beaches Mayor Michael Regan also congratulated Ms O’Reilly, noting that the Council has been a proud supporter of Fighting Chance since 2011.

“This is a fantastic acknowledgment of Laura and Fighting Chance’s incredible contribution to our community. From small beginnings providing a work-based training program to eight people in a tiny office in Brookvale, Fighting Chance now provides employment and training, social and community participation, and accommodation services to around 450 people across six locations within our LGA,”
Mayor Regan said.

Laura said she is proud of the award because it speaks to Fighting Chance’s innovative approach.

“Despite one in five Australians having a disability, and significant investment in sector reform, this cohort still experiences higher rates of unemployment, social exclusion, abuse, and poverty than most Australians. This is simply not good enough.

“The NDIS is a once-in-a-lifetime sector reform. We are in the middle of a huge opportunity to transform the landscape of the disability sector and the economy to be truly inclusive, and I encourage service providers, other social entrepreneurs, people in the community, to think differently and not settle for the status-quo.

“The Disability Royal Commission has highlighted the ongoing and systematic abuse and marginalisation of Australians with disability. This just isn’t good enough and along with the team at Fighting Chance, I’ll keep going until people with disability have unbridled access to opportunity, dignity and prosperity as part of a truly inclusive economy,” Laura said. 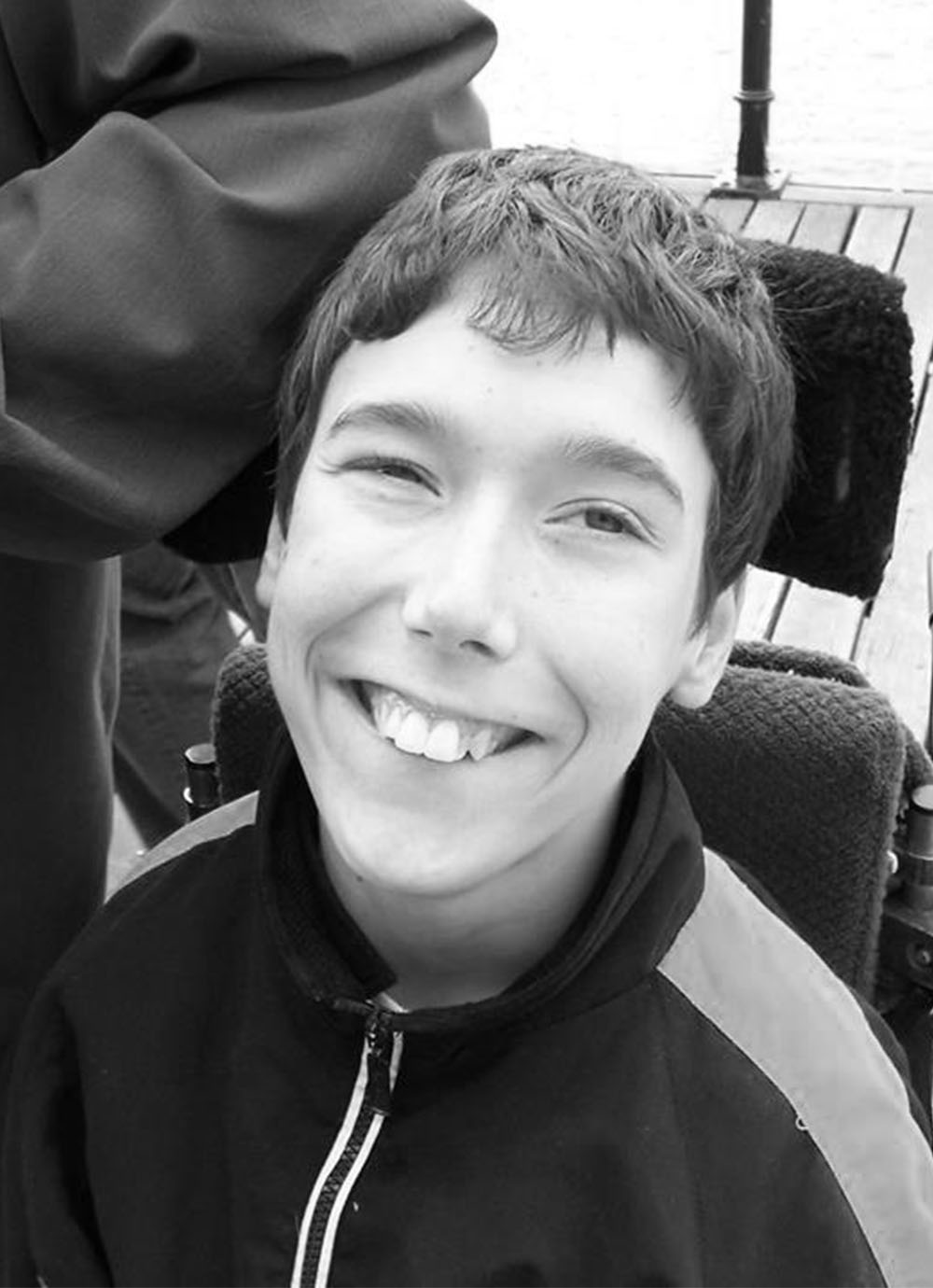 Shane O’Reilly was a bubbly intelligent young man who wanted to work and make a real contribution using his skills and talents. He also happened to have profound Cerebral Palsy.

In traditional Day Programs, Shane was often bored and left to complete menial tasks, watch videos or fall asleep in his wheelchair. No Programs existed where he could build vocational skills, and be trained within a real business.

Shane’s passion for IT and computer work was underutilised, and each evening he would rush home and into his room to run his own online business. Shocked by the lack of opportunity Shane faced, and realising that thousands of other young people with profound disability must be in the same position, Shane and his brother and sister decided to change the game, and so they began imagining a new future for disability.

Since then, Fighting Chance founders Laura and Jordan O’Reilly have gone on to create two social businesses, Avenue and Jigsaw, which have been designed to address pressing issues and challenges faced by people with disability and their families.

Sadly, Shane passed away in 2011 and never got to see the businesses that his life inspired. But his legacy is stronger than ever, and it drives us every day to ask ‘What if……?’, and then to make it happen. 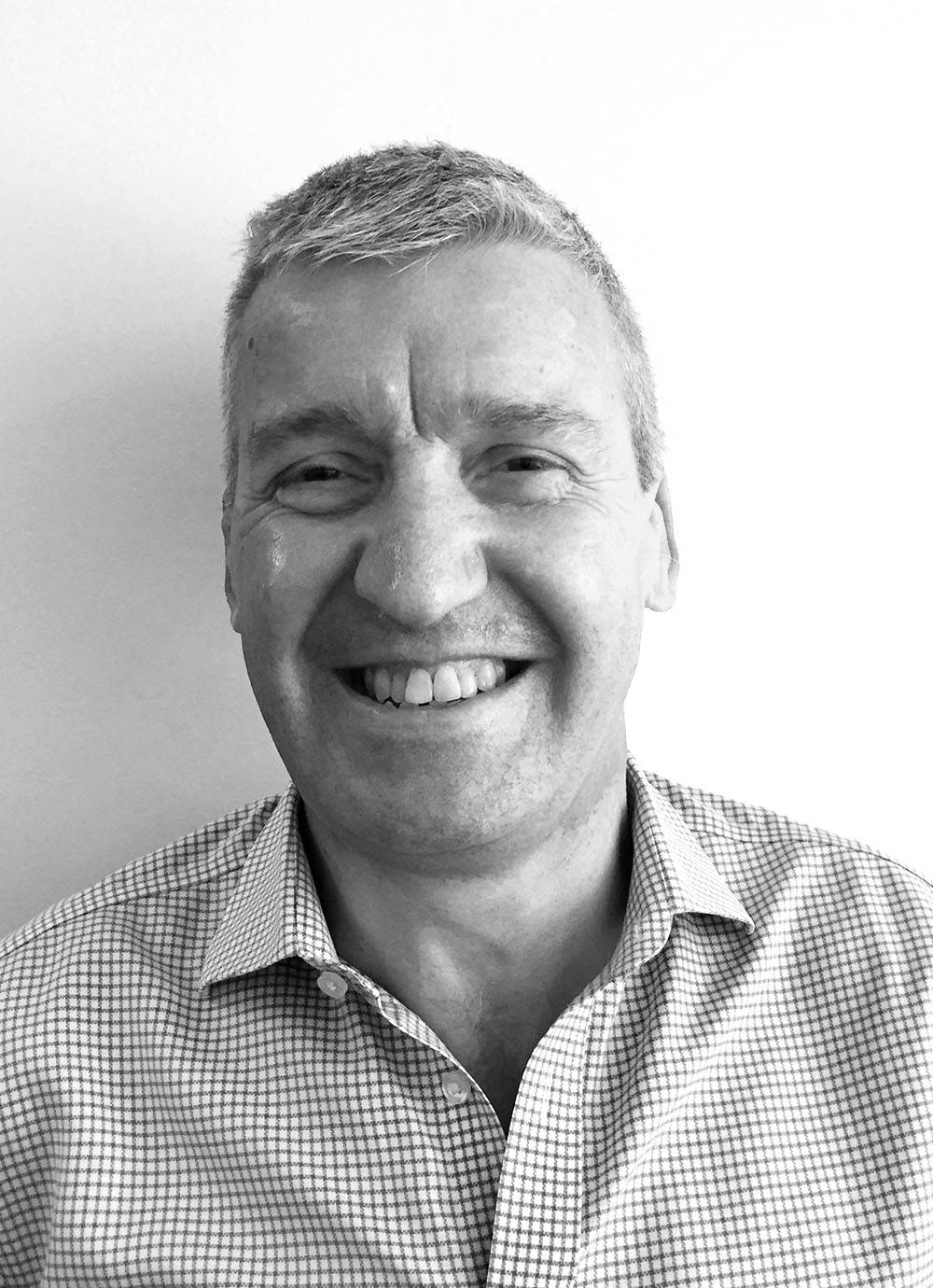 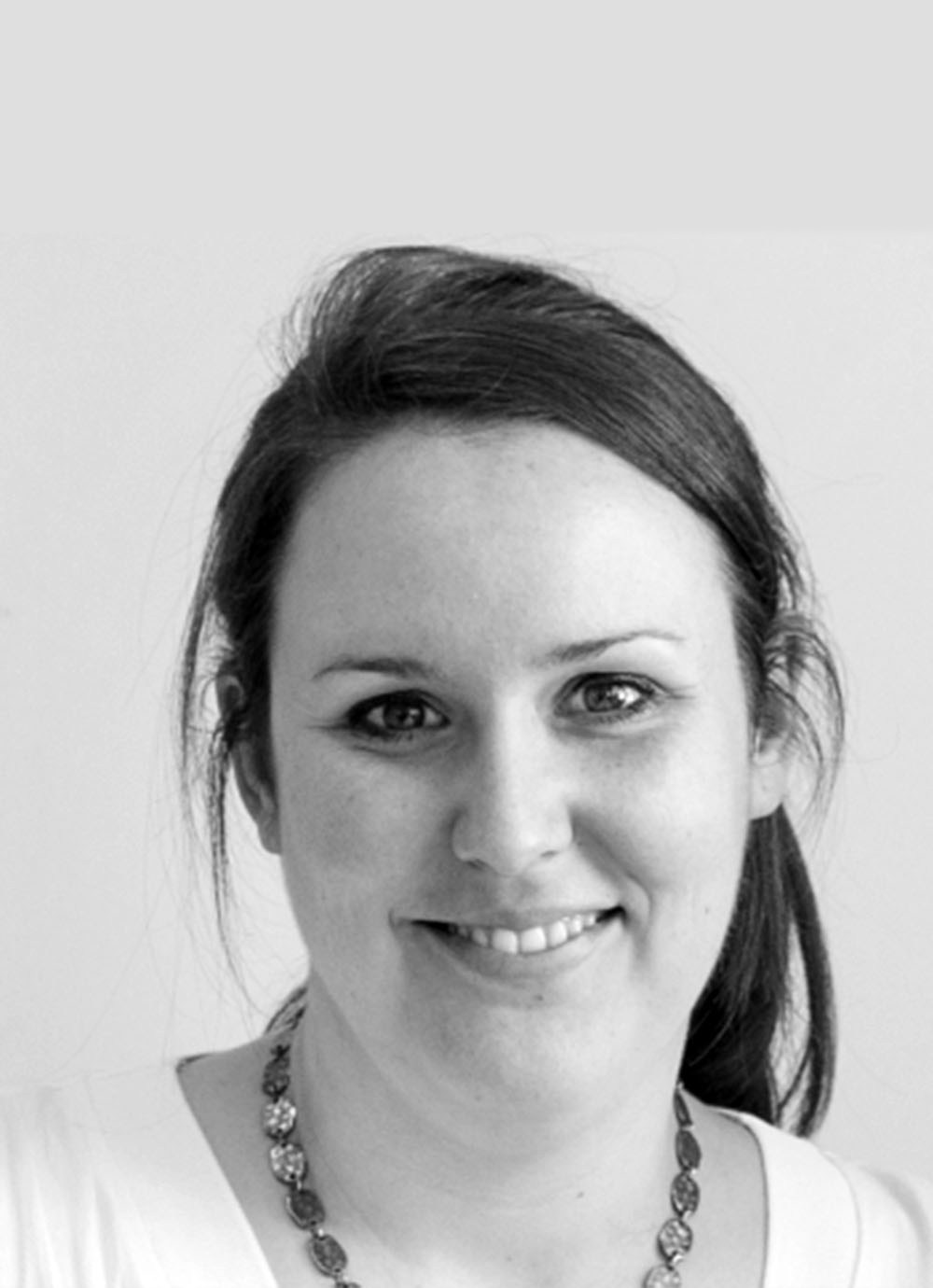 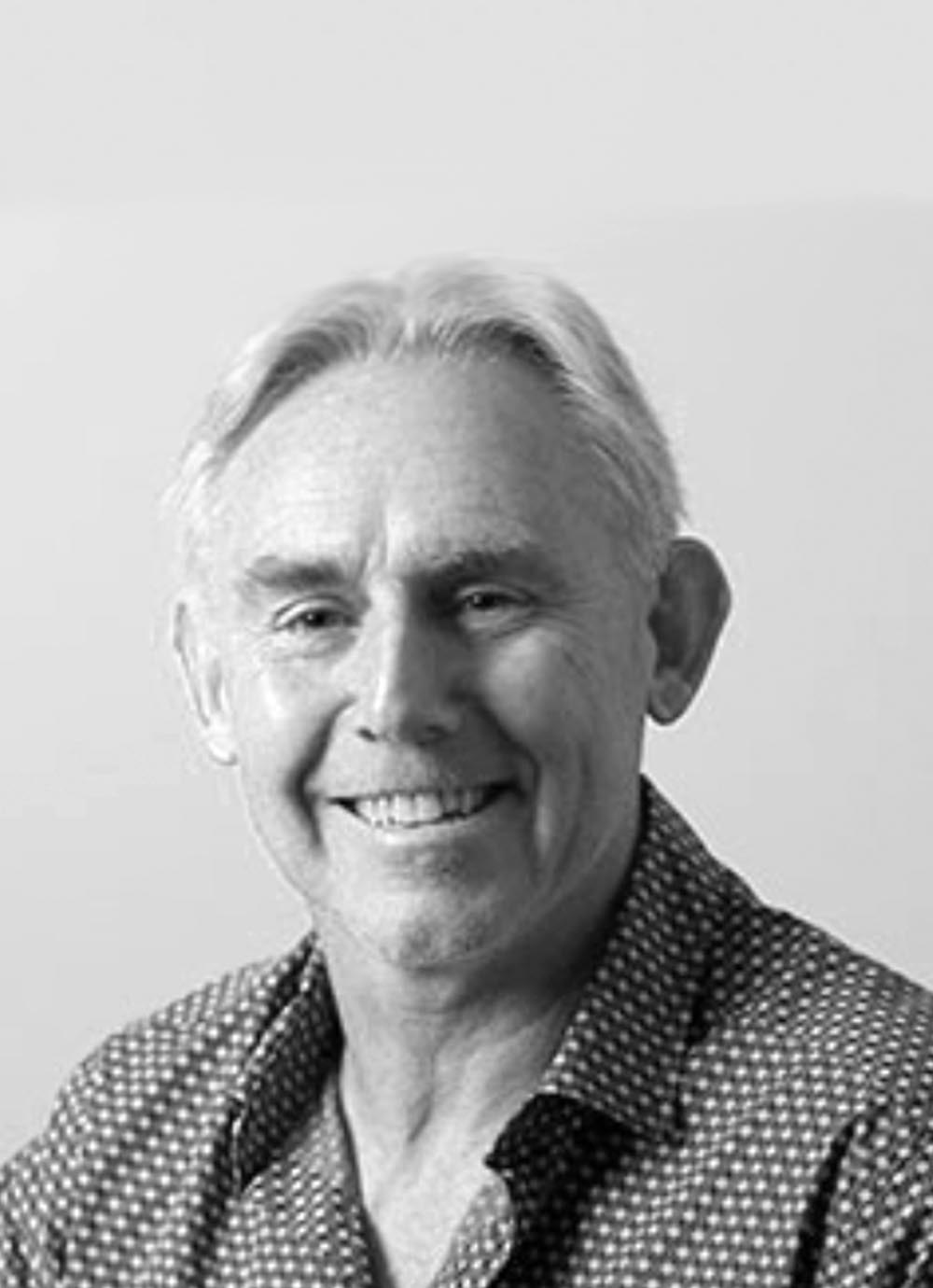